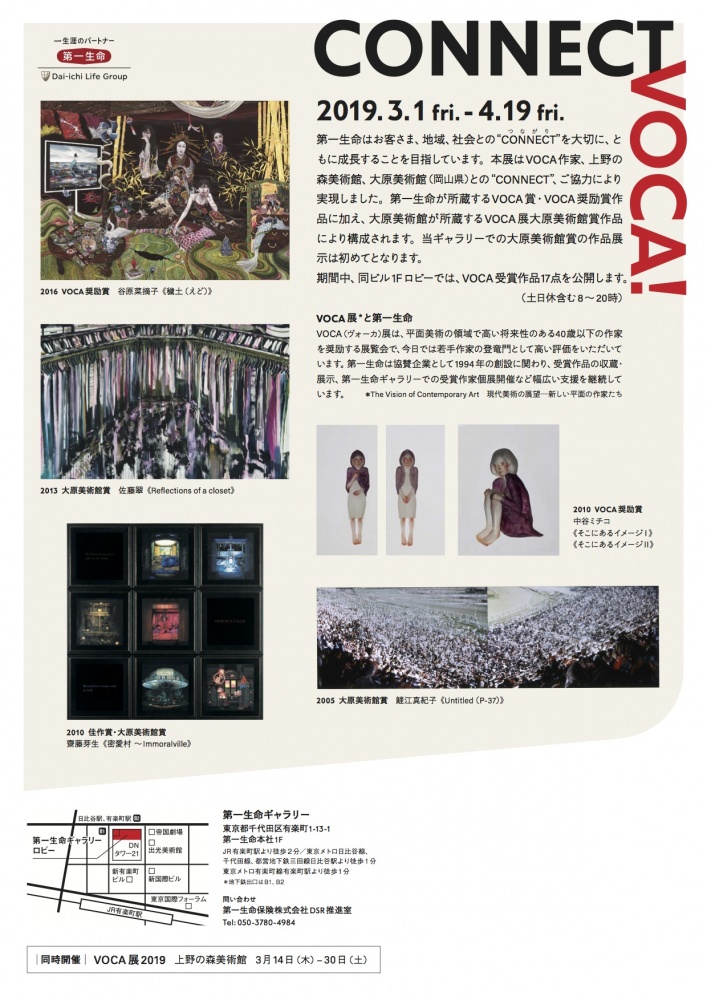 Midori Sato was born in 1984 in Aichi Prefecture. She graduated from Oil Painting Course, School of Art, Nagoya University of Arts in 2008, and studied at Ecole nationale des beaux arts de Dijion, France as an exchange student. She received M.F.A from Graduate School of Tokyo Zokei University in 2010. She studied in Paris as a recipient of the POLA Art Foundation award for overseas research in 2017.

A closet packed full of colorful dresses, an array of high-heeled shoes on shelves, vividly colored flowers: Midori Sato shows us things that every woman yearns to see. Yet if we turn our attention to the details of her work, bold brushstrokes and an intentionally uneven paint coating tinge her subject matter with the contours of abstraction. This abstraction demonstrates the force of the power that draws the viewer into the picture plane.