Kishio Suga / Group Exhibition
“Japanorama. New vision on art since 1970”
Centre Pompidou-Metz, Paris, France
September 9, 2017 – March 5, 2018
*Although the work by Kishio Suga is exhibited from September 9, the exhibition itself starts on October 10.
http://www.centrepompidou-metz.fr/node/42511 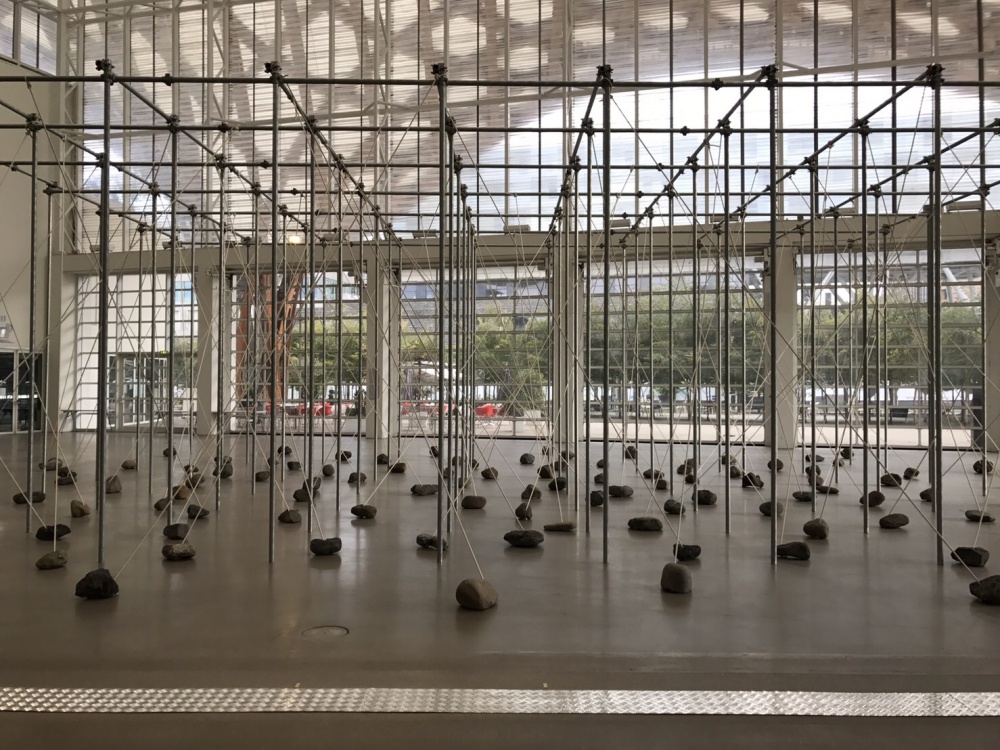 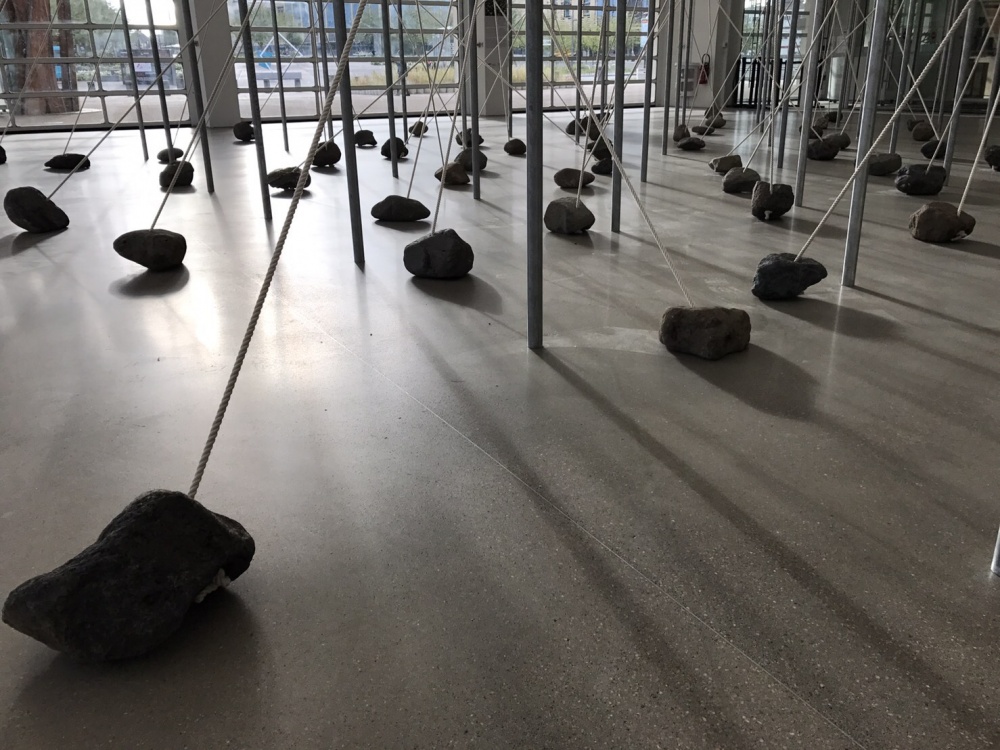