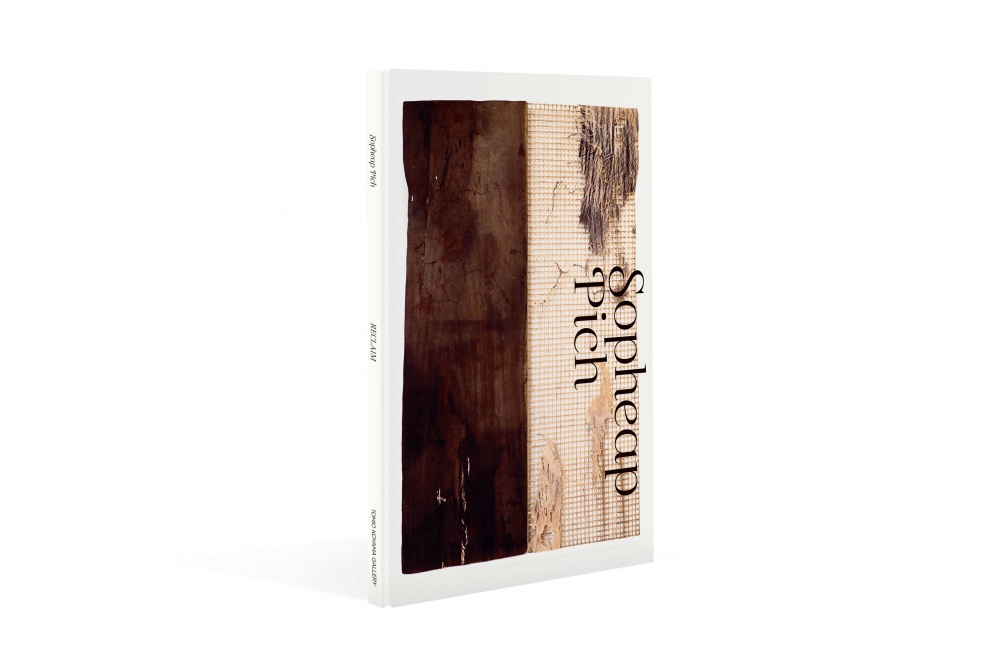 Pich was born in Cambodia in 1971, and grew up under the harsh and tragic Khmer Rouge regime. In 1979 his family stayed in refugee camps along the border of Thailand to escape from political instability. During that time Pich participated in an art school run by NGOs and became interested in painting. His family was able to migrate to the United States in 1984. In 1990 he entered the University of Massachusetts to study medicine, later transferring to the Department of Art, graduating in 1995. Subsequently he received an MFA in painting from the School of the Art Institute of Chicago in 1999.

Pich’s work has been featured in numerous international museum exhibitions and biennials such as his solo exhibition at The Metropolitan Museum of Art in 2013 and Documenta 13. In 2017, he was featured in the Venice Biennale, Viva Arte Viva and “Sunshower: Contemporary Art from Southeast Asia 1980s to Now” at Mori Art Museum, Tokyo. His works are included in such major collections as Metropolitan Museum of Art, Solomon R. Guggenheim Museum, Centre Georges Pompidou, M+ (Hong Kong), Singapore Art Museum, and San Francisco Museum of Modern Art.