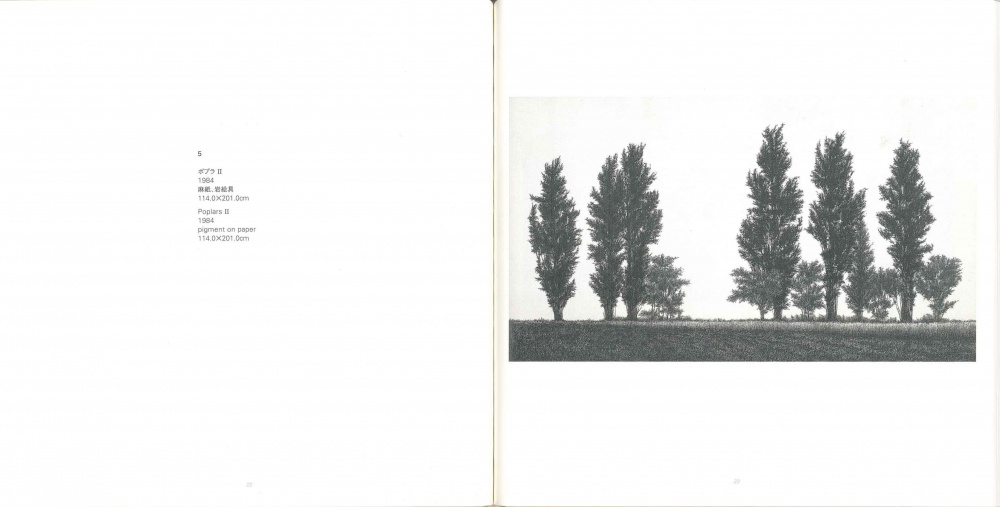 Rieko Hidaka was born in 1958 in Tokyo. In 1983, she graduated from the Department of Japanese Painting College of Art and Design (BFA) and completed the Graduate School of Art and Design (MFA) in 1985 both at Musashino Art University.
For one year from 1995, she studied in Germany under Japanese Government Oversea Study Program for Artists by the Agency for Cultural Affairs, Japan.