Published in 2015 on the occasion of the exhibition Varda Caivano “The Inner Me” at Tomio Koyama Gallery Koyoto. 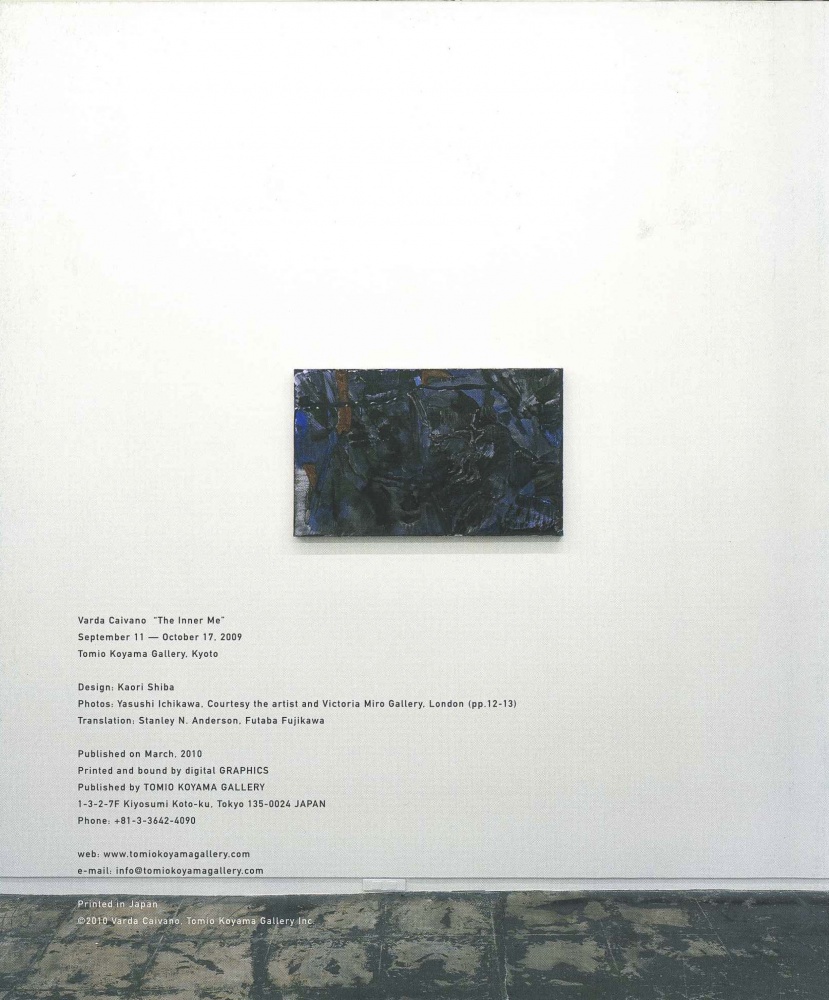