**In order to ease congestion, this exhibition requires everyone – including those who already have exhibition tickets- to make an online reservation for a “specified date/time ticket”. Please check the link below for details (in Japanese only).
https://kotengendai.exhibit.jp/ticket.html 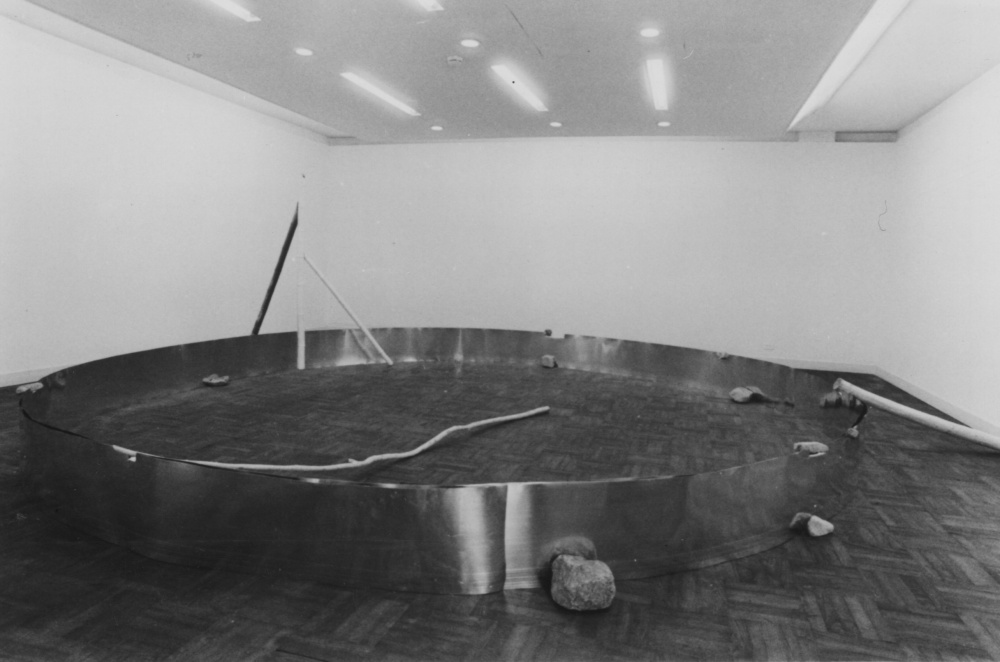 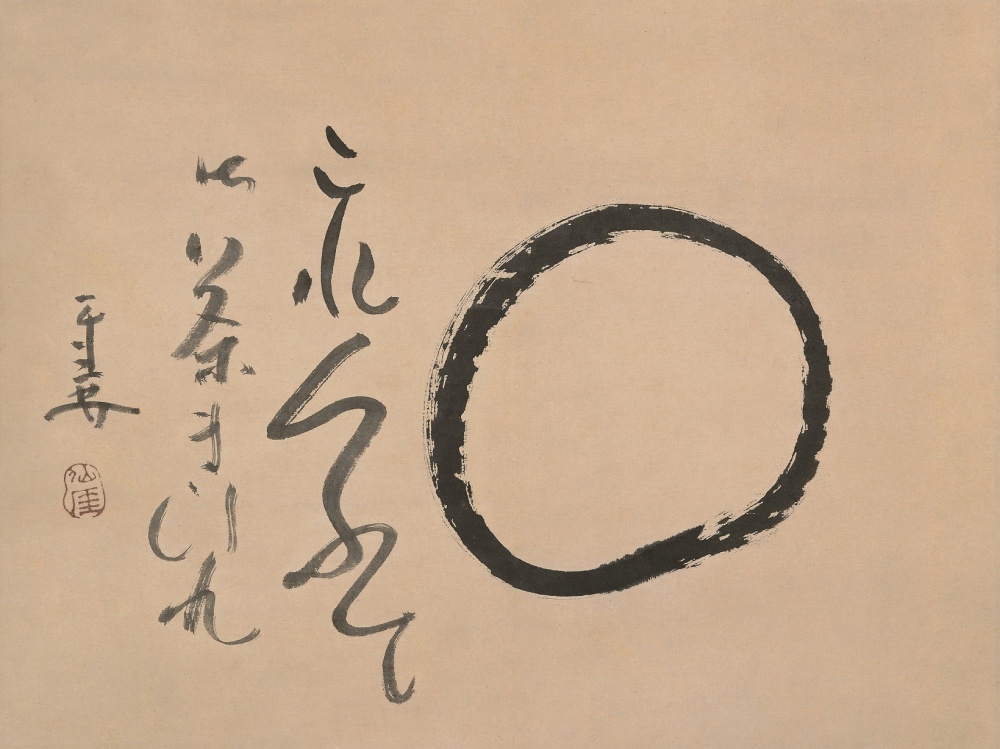