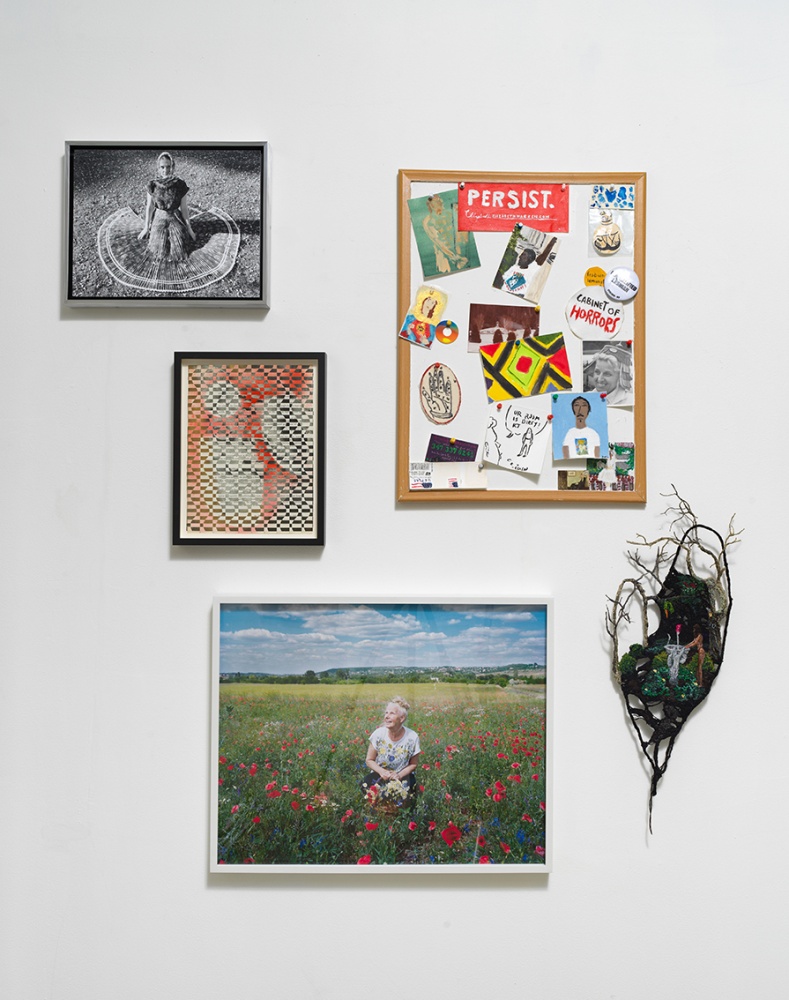 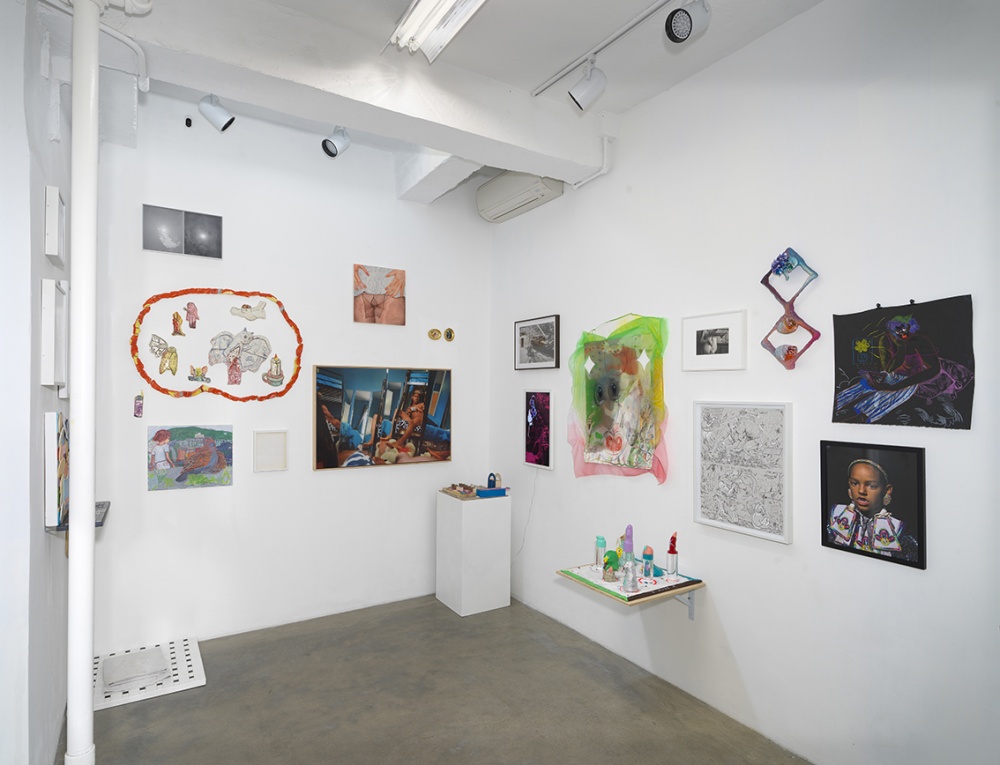 Makiko Kudo was born in 1978 in Aomori, Japan. In 2002, she graduated with a BFA in Oil Painting from Joshibi University of Art and Design. She currently lives and works in Kanagawa, Japan.
In 2002, she participated in a group exhibition curated by Tomio Koyama “Fragile Figures” (Palette Club, Tokyo) as well as a group exhibition curated by Takashi Murakami “Tokyo Girls Bravo 2” (NADiff, Tokyo). After 2004, she has presented her work in numerous exhibitions internationally and domestically.

In Makiko Kudo’s paintings, a mental image-landscape unfolds within which both things she encounters in daily life and the dream-like world of her imagination that have formed a single-harmonized entity. Her audacious compositions are over-brimmed with a sense of chaotic liveliness, dynamic yet detailed brushstrokes, balanced vibrant colors, and the multiple settings and perspectives which develop simultaneously within them.

Kudo’s paintings have been acquired by the Los Angeles Museum of Contemporary Art, the Olbricht Collection (Germany), Saatchi Collection (London), Flowerman Collection, the Japan Foundation and the RyutaroTakahashi Collection (Tokyo). Her monograph “Turning” was published in 2012 from Tomio Koyama Gallery.